Zaal Noflex Digestor liquefies the sludge and neutralizes odors instantly on contact with waste. This solves smell and solids build up problems, facilitating easy and complete pump out of the unit.

Zaal Noflex Digestor – Over time holding tank systems can be plagued with build-up of anaerobic sludge in the piping system and tanks, with the resulting unpleasant odours and dangerous fumes, sometimes venting into passenger spaces and dock areas.  Zaal Noflex Digestor sewage holding tank treatment liquefies the sludge and neutralizes odours instantly on contact with waste. This solves smell and solids build up problems, facilitating easy and complete pump out of the unit.

In service ½ an ounce every 5>7 days on board per person.  If there is more than one toilet, do a different one every day.  Should there ever be any problem with odor, flush 1 oz into tank it will take approx. 5 minutes to work.  Sometimes loose pieces that have formed on sides drop off this is a good sign for the tank is cleaning up. After pump out add one ounce into empty tank from the toilet, flush twice to introduce the power into tank.  If you won’t be using your system for more than a week add one ounce per 20 gals of effluent holding capacity.

In a severely sludged system; use 1/2 oz  two times a day till tank is clean, product works better on a routine basis rather than using large doses.

Product can also be used as a drain opener. In sink or shower drain pour one cap into drain add one cup of cold water and let stand over night. Hair and waste matter will push up out of the drain this should be collected and discarded .Flush with warm water.

Sprinkle over area let sit for 5 minutes and rinse with cold water repeat if necessary.

Using this product on a regular basis, will remove sludge inside hoses and stop odor permutation into spaces. Older hose’s can be washed on the outside to remove any odors or stains. Add two ounces to a 2 litre pail of warm water mix, soak and wipe area with cloth or sponge do not wipe dry or rinse – leave residue on hoses. Pour leftover into toilet.

On average 30 grams, one ounce in toilet per 4 people in the home, per 2 > 4 days introduced into the system from a different toilet or drain, for proper maintenance and upkeep of the piping and sewage treatment system.  Toilet should be flushed once first, then add the product, then the toilet flushed once or twice to get the powder down the line.

If there is a partial blockage in the piping, large amounts of sludge build up in primary tank or unpleasant odors in the sewage leach area, more should be used; 30 grams (one ounce) twice a day until the system is clear or you start to notice an improvement.

Never mix with other chemicals or cleaners outside of the treatment system or holding tank.

Mothballing and shut down for the season: 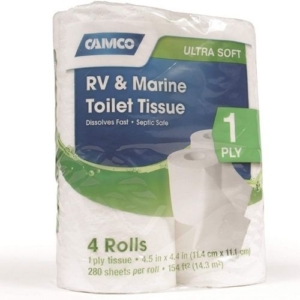 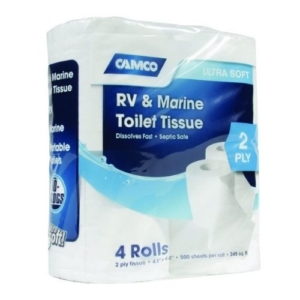 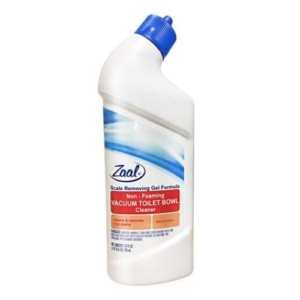